Leadership from Orange County and the City of Orlando joined the Orlando Magic’s opening night game on Oct. 26 at the Amway Center for a special dedication to those who lost their lives and those whose lives were forever changed by the June 12 tragedy at Pulse Orlando nightclub.

During the pregame ceremonies, first responders were recognized on the court in a tribute to the region’s hometown heroes. Pulse nightclub survivors, employees and family members were also honored at the game where the Magic played against the Miami Heat.

“I could not be more proud of how our community has united not only in the wake of this tragedy, but in the long months of healing that have followed,” Mayor Jacobs said. “From our sports teams, to our elected officials, community leaders, interfaith leaders, LGBTQ organizations and citizens, we stood united like never before. We shared a message of love and acceptance, proving that hate will not win, and love will prevail.” 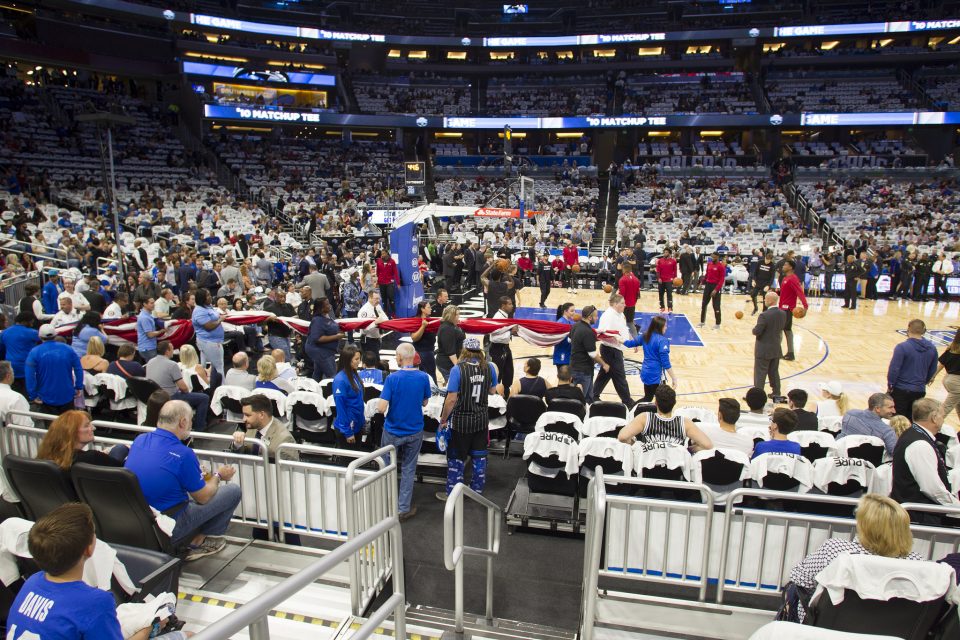 The Orlando Magic revealed a tribute banner with the number 49, representing the 49 victims whose lives were lost on June 12. The number 49 on the banner was filled with each of the victims’ names in remembrance of their lives. A moment of silence was then held in honor of the victims and the brave first responders who saved the lives of countless individuals that evening.

Just before tipoff, the Orlando Police Department led the national anthem as a crowd of hundreds joined in singing during the emotional moment. The pregame ceremonies highlighted the community’s unity following the tragedy.

“We believe it is vital in the healing process as a community to never forget what happened on June 12 and to honor those who tragically and senselessly lost their lives that night as well as others who were deeply affected by the Pulse tragedy,” said Orlando Magic CEO Alex Martins. “We are united as a community by love and that powers us as a team and organization. The Magic are honored to dedicate opening night to all those affected in a moment of remembrance.”

Martins serves as the head of the OneOrlando Fund board, a non-profit created to help families impacted by the mass shooting at Pulse nightclub.  The Orlando Magic and the DeVos Family Foundation together donated $500,000 to the OneOrlando Fund. 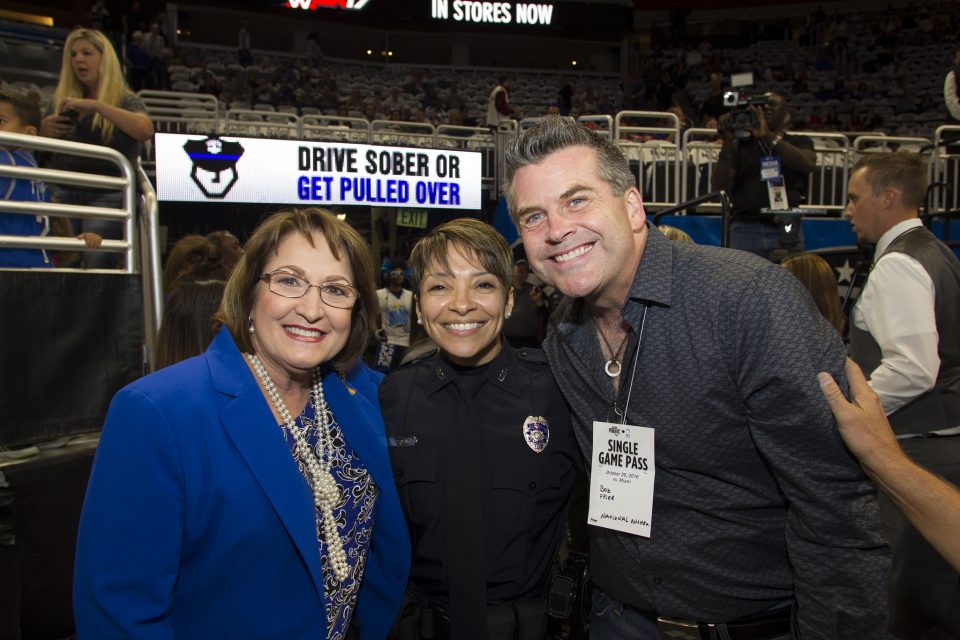 Tributes to Pulse Orlando victims also took place at the June 18 Orlando Pride vs. Washington Spirit match at the Maryland SoccerPlex and the June 24 Orlando Predators vs. Tampa Bay Storm game at the Amway Center. 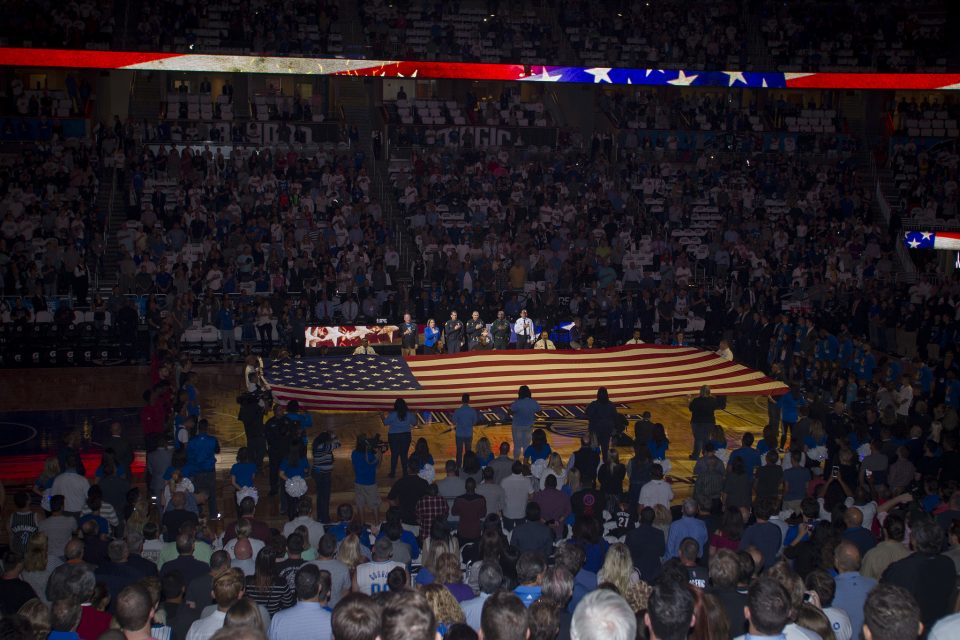