ORLANDO, FL – Today, Orlando Mayor Buddy Dyer gave his annual State of Downtown Address.  The Bob Carr Theater, one of Downtown Orlando’s first major gathering spaces, was the location for the annual speech and highlighted how Parramore is experiencing a rebirth and renaissance celebrating its rich history and ensuring it is a place for opportunity

“This State of Downtown Address is different because the ‘big idea’ we want to focus on is not something new,” said Orlando Mayor Buddy Dyer.  “Rather, it’s a priority our community has been advancing for a long time:  the transformation and revitalization of Parramore.”

In his speech, Mayor Dyer highlighted that a unique window of opportunity is opening for Parramore to ensure it’s a neighborhood where learning, the careers of tomorrow, sports and entertainment and unique amenities come together and are shared by everyone.  He highlighted the key role education plays in this vision.

“The big changes ahead for Parramore aren’t happening because of a single project or building, they’re happening because of the power of education,” said Mayor Dyer.  “Education opens doors and eliminates barriers to opportunities for everyone, drives investment and serves as a catalyst for development, attracts the job creators of tomorrow and, in turn, the people who want to work at those companies.”

During the address, Mayor Dyer talked about how the evolution and revitalization of Parrramore is important for all of Downtown.

“We have One Downtown, One DTO,” said Mayor Dyer. “And every block, every street, every business every home is important to its prosperity and vitality.”

New this year, the Mayor’s State of Downtown also featured a panel discussion with some of the key individuals and partners transforming Downtown and Parramore right now. 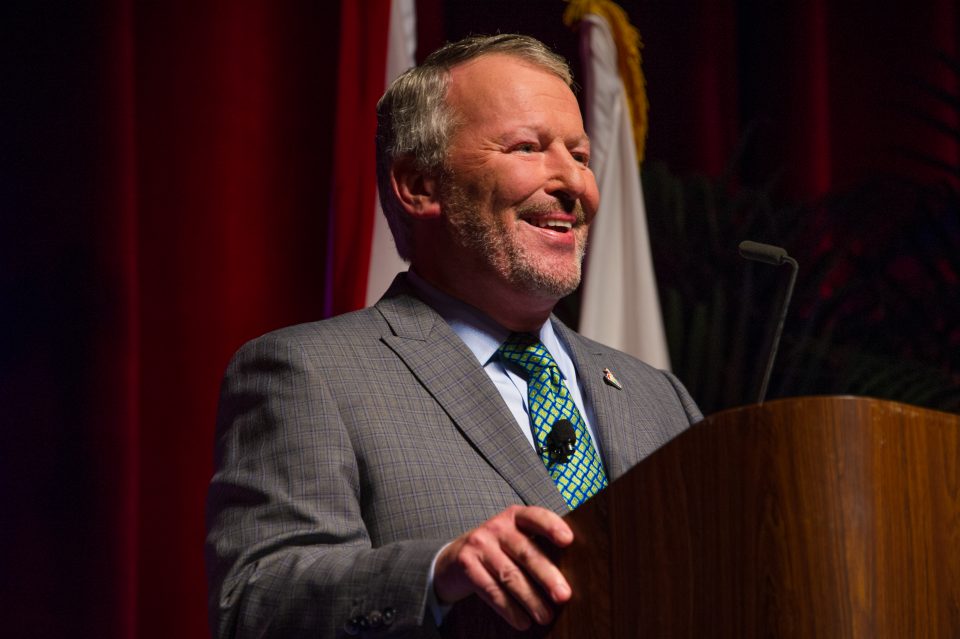 Other highlights from Mayor Dyer’s address include:

A Place to Grow, Learn and Thrive

A path to higher education.

A home for the companies and careers of the future.

A Place Everyone Can Call Home